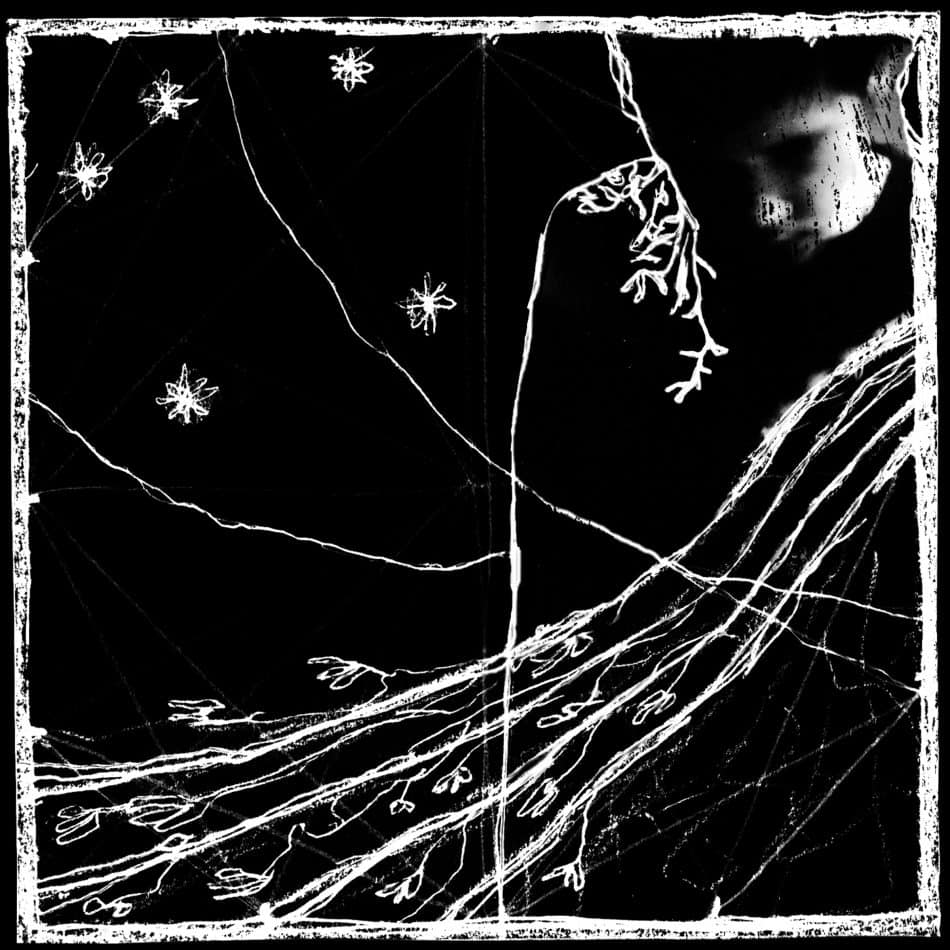 1. Suuri höyhen
2. A Love Cycle
3. Les Fleurs Sont Des Bonnes Auditrices
4. We Make Holes In The Heart To Break The Universe Apart
5. Twenty-Five Twenty-Five
6. She Puts Out The Fire In Her Heart With Her Tears

The second album from Es aka. Sami Sänpäkkilä. On this album the main source of sound is three turntables bought from fleamarkets 10 dollars a piece. Those and a few effects are the only soundsources that have been used. The athmosphere maintains its course of melancholy through these romantic, and at times heartbreaking sound collages. The adjacent loops that you hear begin to create new dimensions and layers of sound. And when you listen to the song you can almost hear that forgotten melody that you have always searched for in your heart. Recogniceable (and acknowledged) exemplariness can be heard when thinking of such artists as the loop ‘n’ scratch artist Philip Jeck and Terry Riley.

*Bonus song on the 2nd pressing. First appeared on a (K-RAA-K)3 Records label sampler in 2001.