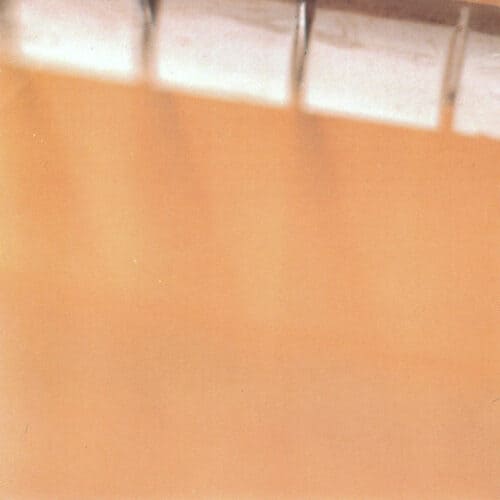 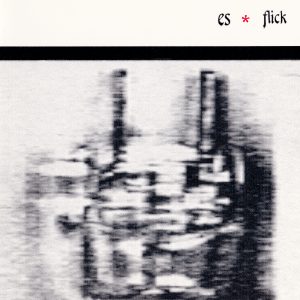 My first solo release. It was originally put out by myself as an edition of only a 20 or so copies on a CD-R (cover on the right). Kraak records released the CD in Belgium (left cover).

Back in stock. Wow, here’s something I never thought would surface again – the incredibly rare debut cd from none other than Fonal Records boss Sami Sänpäkkilä – finally for our listening pleasure. It originally surfaced in 2000 way back before the words ‘Finnish’ ‘Forest’ and ‘Folk’ were uttered in the same sentence, but here is where you can hear the framework for Sänpäkkilä’s patented sound which was came to such a peak with the gorgeous ‘Sateenkaarisuudelma’. Using a simple combination of electric guitar, synthesizer and no doubt an arsenal of effects pedals and recording devices Sänpäkkilä comes up with a dense soup of trembling psychedelic sound. Admittedly a little more accessible than his mind-altering later works, this nevertheless shows off Sänpäkkilä’s unsurpassed talents for sound manipulation and unusual recording techniques – take the title track ‘Flick’ for example, which takes dissonant cheap synthesizer sounds and throws them over what sounds like the mechanical whirr of a camera. This track is the audio equivalent of watching a mischievously dark animated movie, perhaps made by the Brother’s Quay, and as radio static and barely heard voices begin to push their way into the foreground and guitar dances around playfully you’d be hard pushed not to fall into Sänpäkkilä’s world. Unsurprisingly his work has been compared countless times to that of turntable experimenter Philip Jeck, but here there are definitely audible influences that go far beyond one man’s work – I can hear the early electronic ramblings of the BBC Radiophonic Workshop and the musique concrete experimentations of Luc Ferrari in there somewhere as well as a clear knowledge of post-rock forms and it’s this respect and encyclopaedic musical knowledge that sets his work apart from that of his peers. This might not be the most well known of Sami Sänpäkkilä’s albums but it’s a hugely enjoyable experience and a priceless look into how it all began. Beautiful stuff and a huge recommendation! – Boomkat