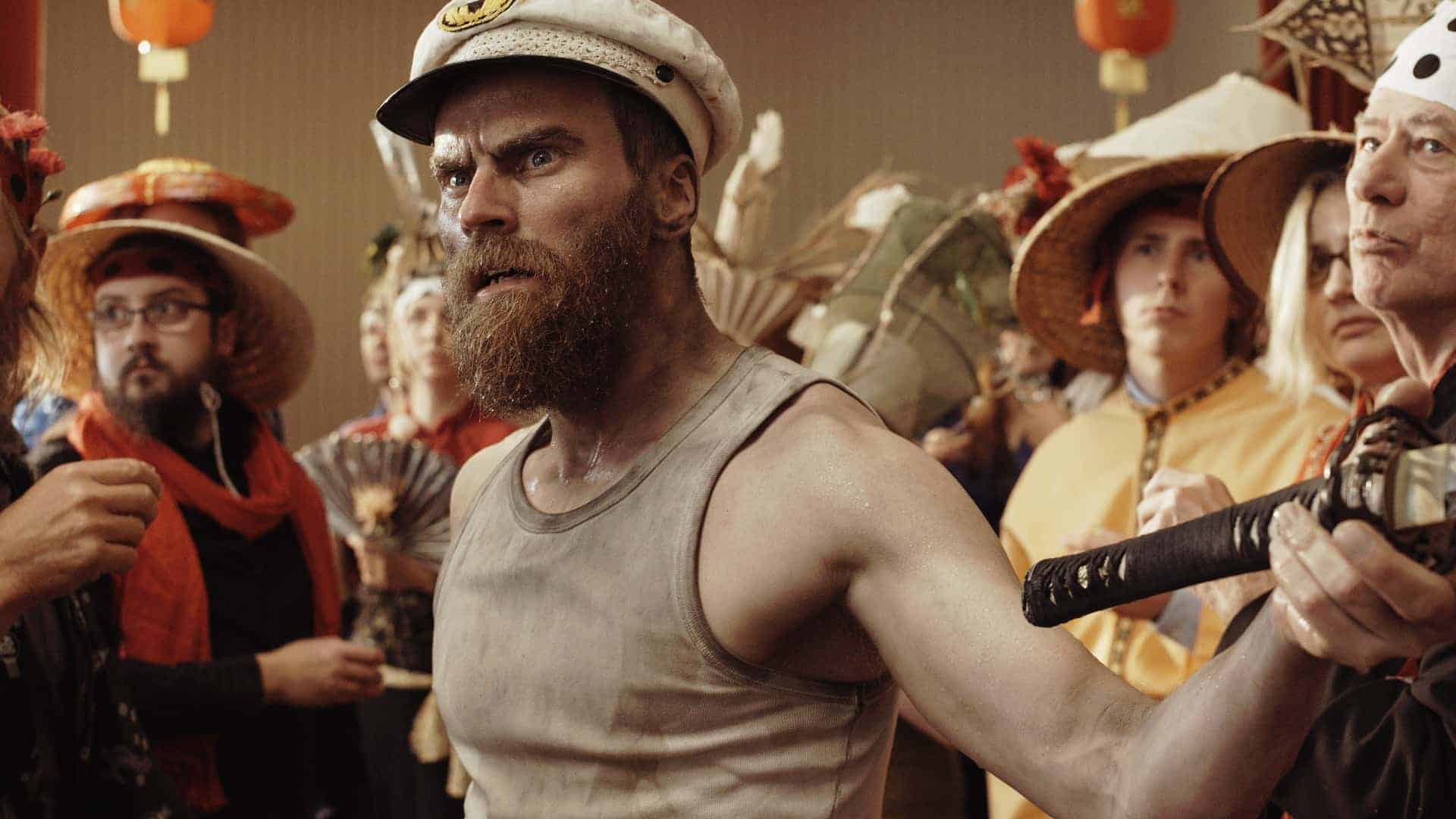 Samurai Rauni Reposaarelainen was filmed over a three year period. Our first day of shooting was on march 2013 and our final shoot was in April 2016. September 2016 we had our premiere of the movie at Helsinki International Film Festival – Love & Anarchy at a sold out Savoy theater to an audience of 700 people. 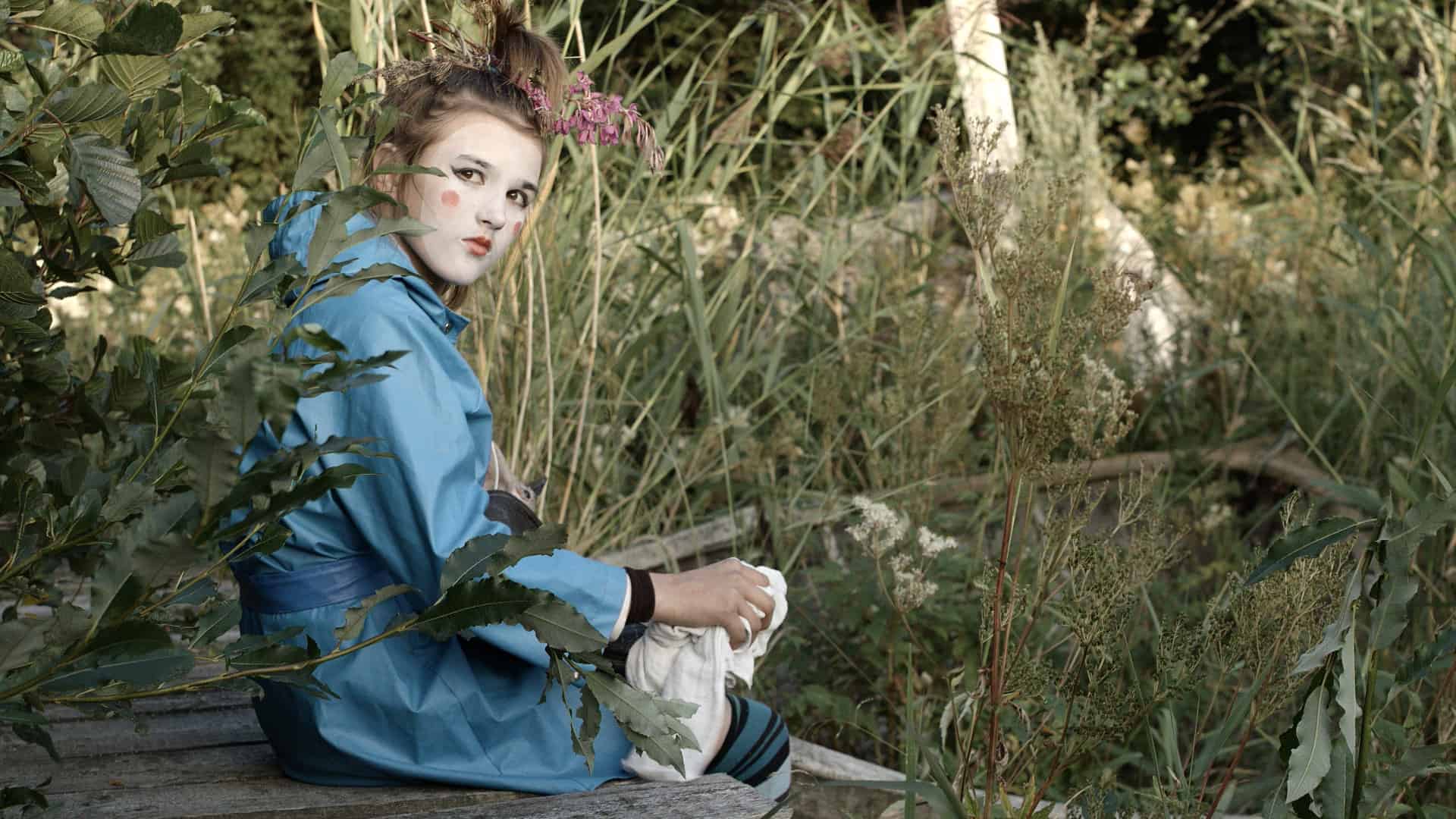 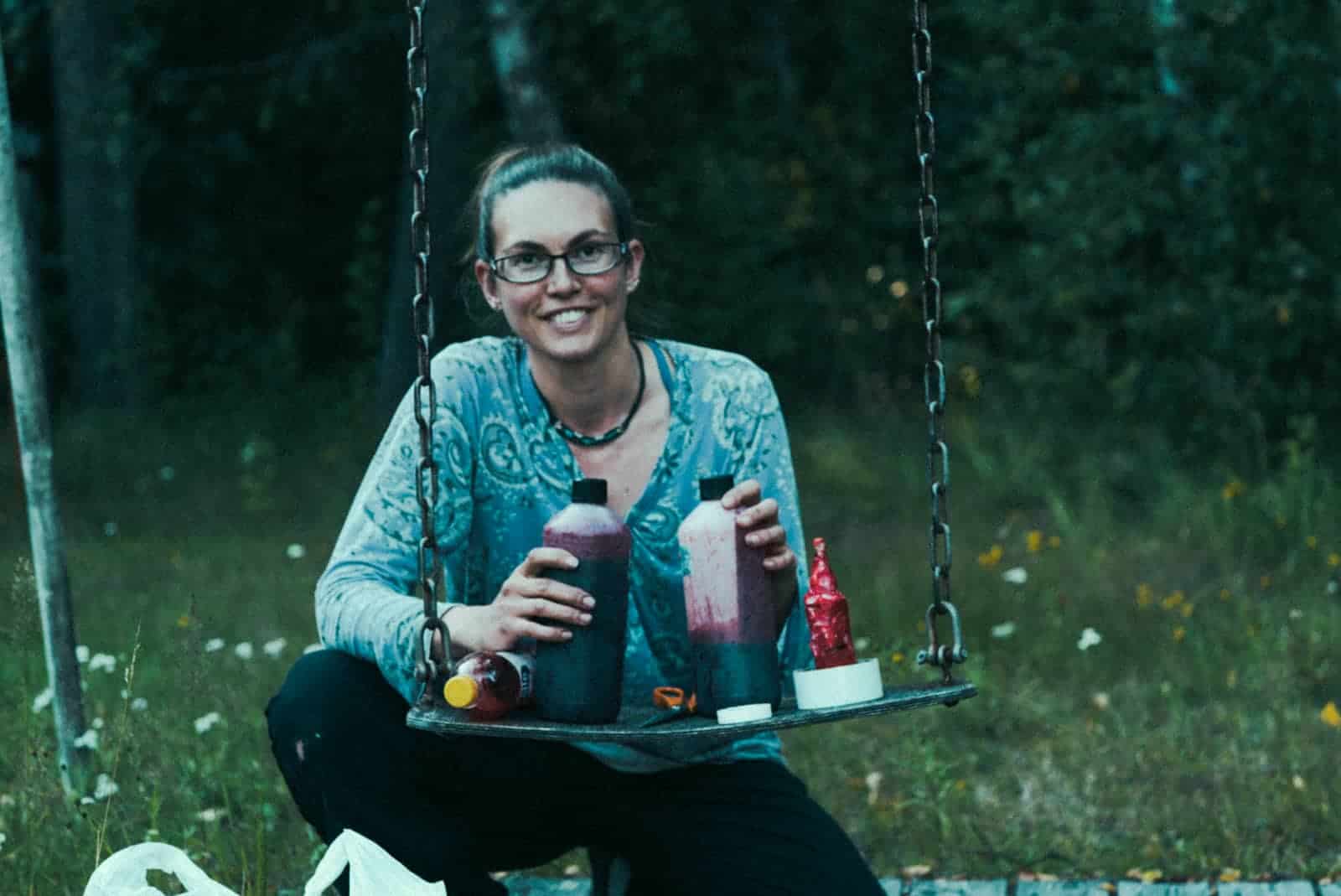 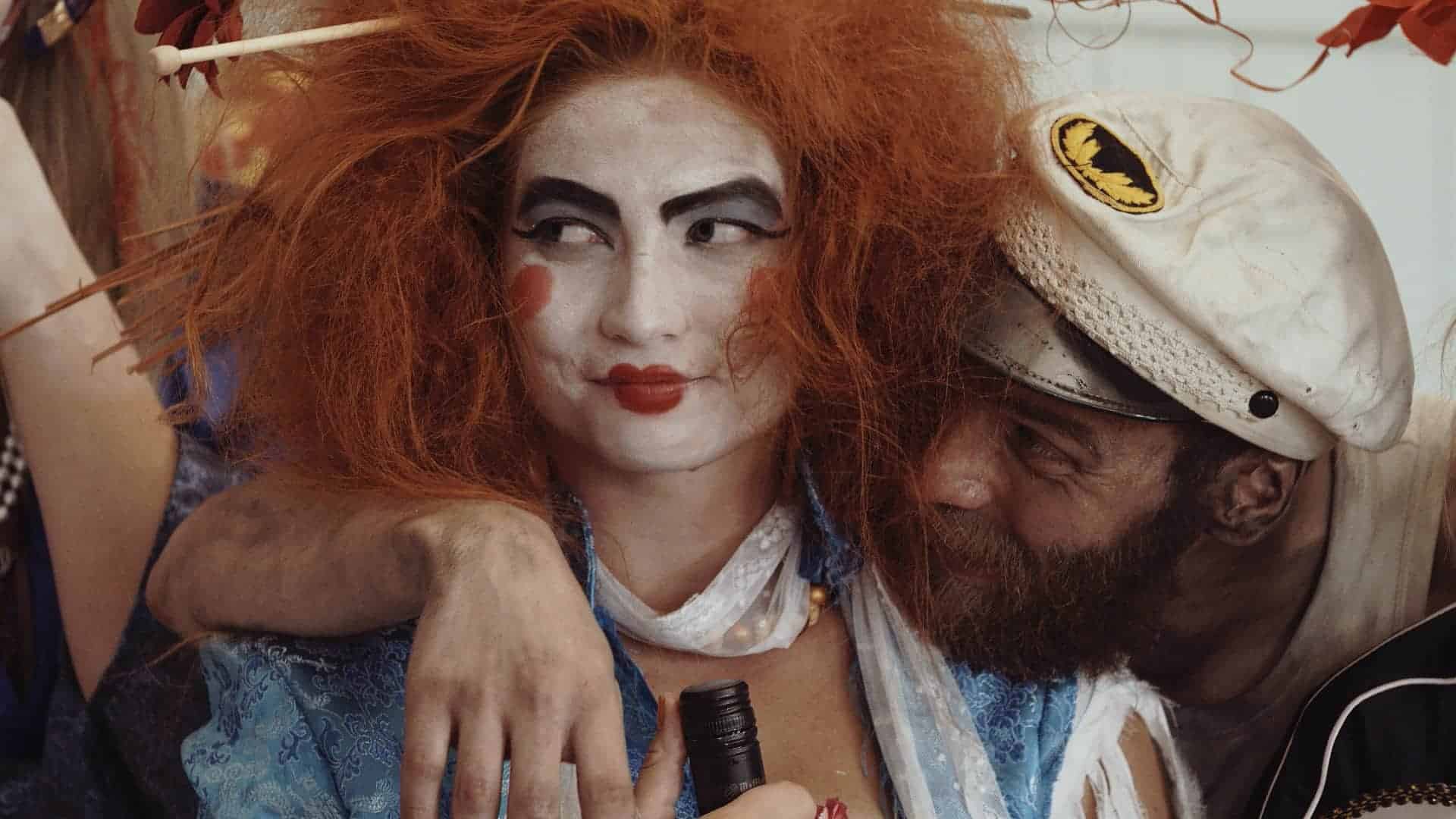 We’ve been shooting our first feature film Samurai Rauni Reposaarelainen since January 2013. This is the first post of a few I will make during the production of the film. I don’t want to say too much about the storyline before we’ve released the film. For now the posts will be more about the technical hurdles and I hope that we can encourage and help others in making their own independent feature film.