I envisioned this video back when the Hong Kong riots started in 2019. At first it was to become a music video, then a political art film, but when Tampere Film Festival commissioned a festival trailer from me I told them that I might already have something suitable.

I scavenged the riot costume from flea markets. I found an old UK border patrol jumpsuit and hockey shin pads that I painted black with spray paint. I also got an old motorcycle helmet and a transparent visor that I screwed on the helmet and put a led strip inside.

Anna-Mari Nousiainen did the lights for the shoot. It was a very basic setup with one 650 watt tungsten through a softbox as high as our stand would allow with a 300 watt tungsten as a kicker. We also had a small led light as an eye light (or rather a helmet light in this case!). Heta Bilaletdin acted the spray artist and Elissa Määttänen took it all in stride in the riot costume.

I wanted to give the visuals a dreamy feeling and told the festival organisers that I would like to add some VFX on the video. Tampere Film Festival executive director Laura Laaksonen knew the people at Troll VFX – one of the biggest VFX houses in Finland. She was able to get them on board to do the effects for the film. I spent an afternoon at Troll with the lead VFX artist taking notes on what I had I mind. Based on that they did their magic with Nuke. The VFX plates were delivered as png sequences that I could overlay on top of the video and colour correct it separately in Premiere Pro.

Samuli Ala-Lahti did the sound design. We tried out some music and rhythm at first but quickly realised that it was best to just immerse people in the magical forest sounds. It sounds pretty simple but Samuli’s Pro Tools session had over 60 tracks. It really is an important part of the video. If the pandemic allows and there is a physical festival this year we will also do a 5.1 surround sound version for the cinema screenings. Hope to see you there! 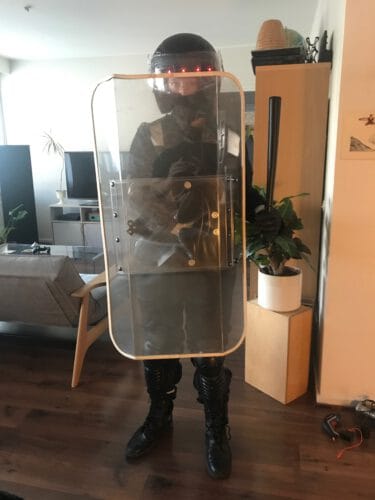 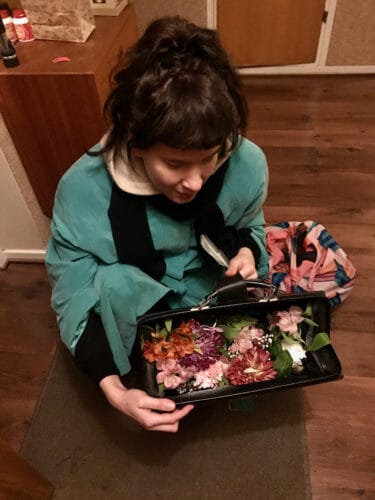 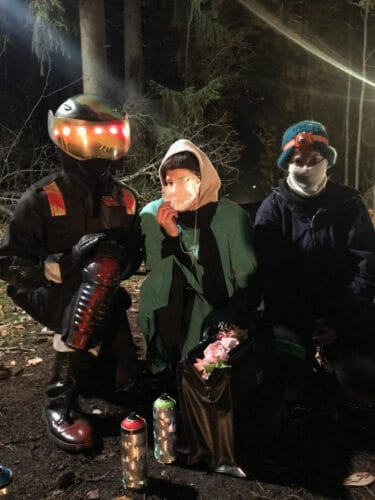 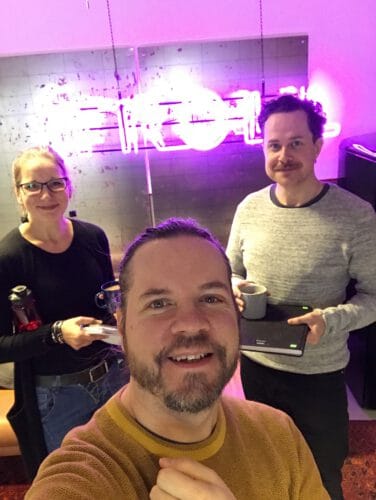