Time for the best movies of the year list. It was especially hard to do as a few of the films I liked the best were actually released before 2016 but weren’t really available in Finland before. So I’m taking the liberty to include those as well. The best of all was Die Andere Heimat that is a prequel to the Heimat -series by Edgar Reitz. It’s an absolutely stunning look into the history of Germany spanning 33 hours. I strongly recommend you see it if you already haven’t. 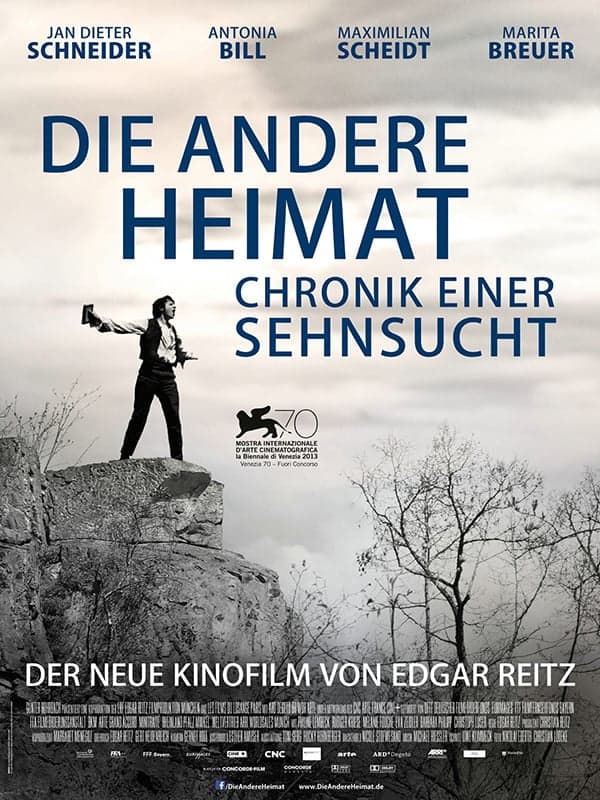 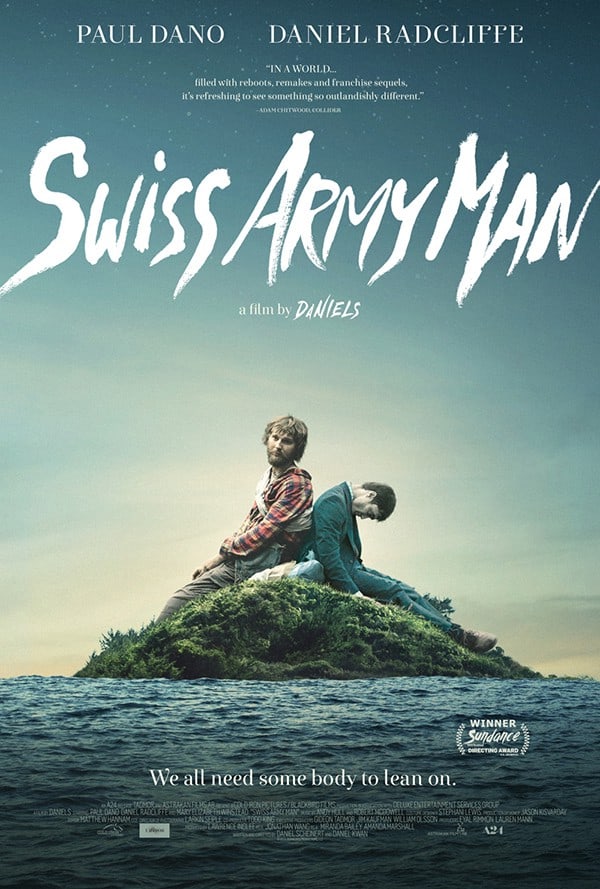 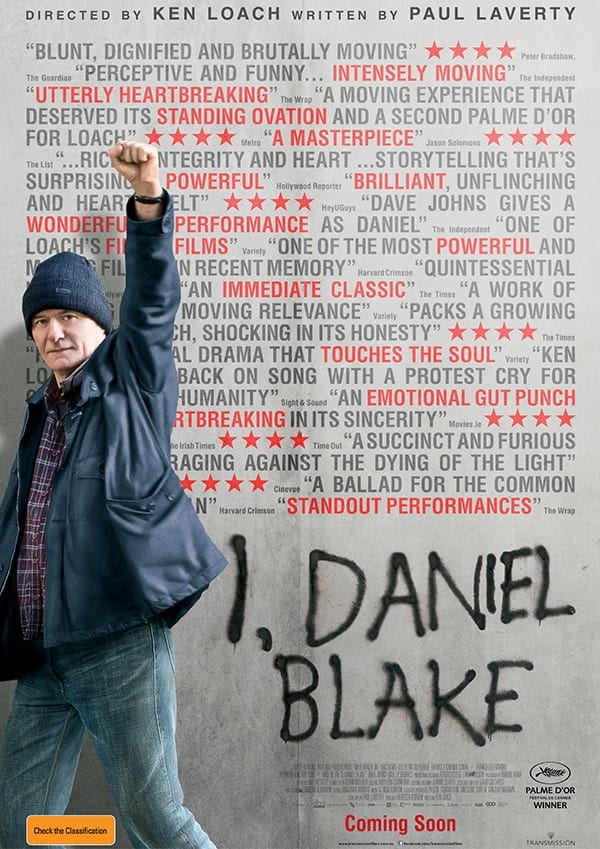 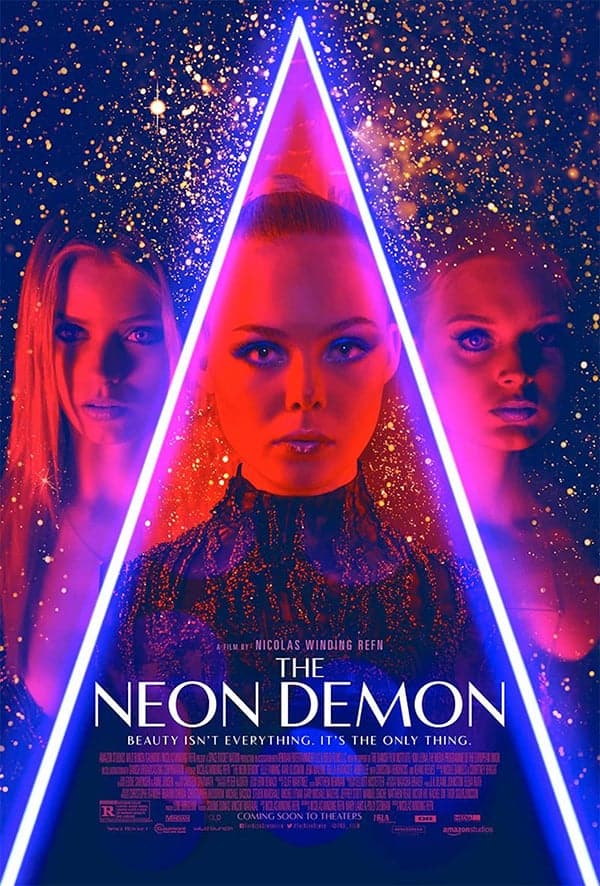 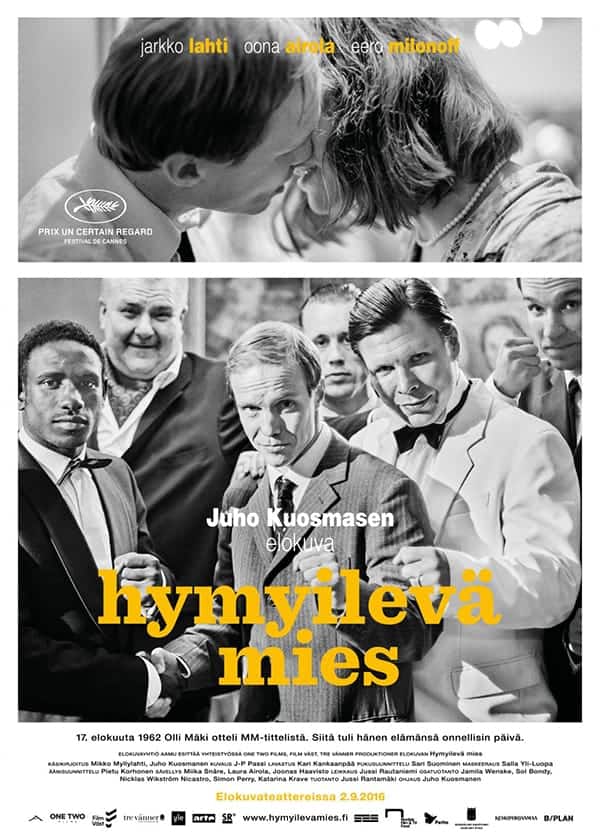 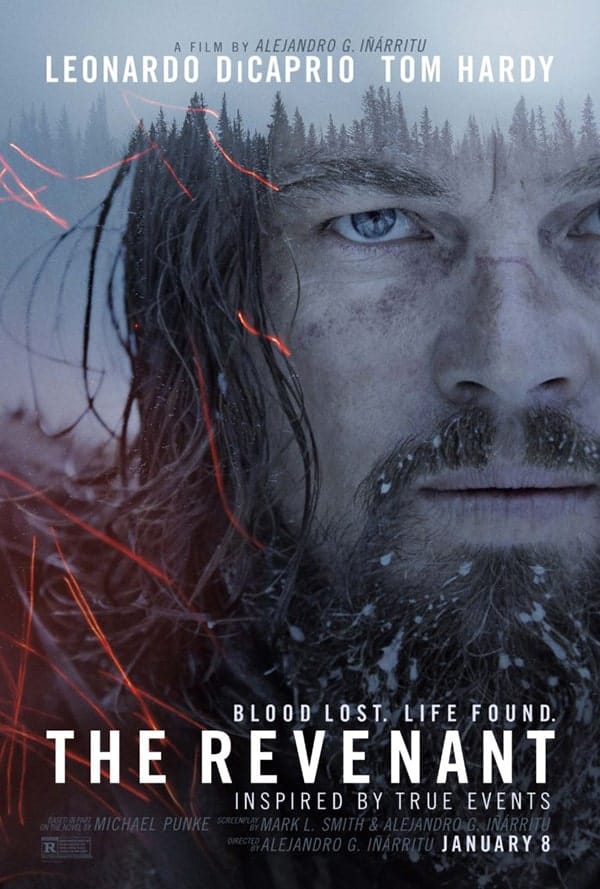 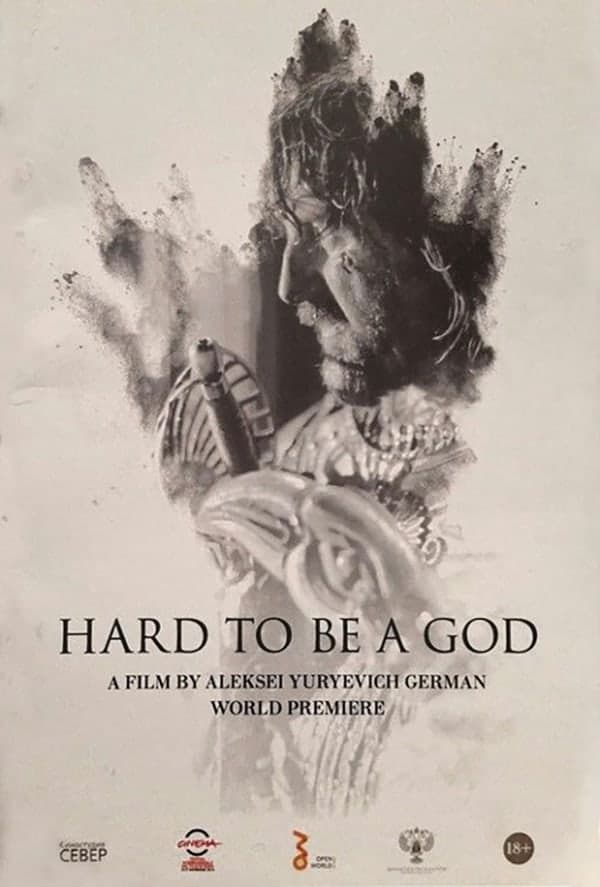 Hard to Be a God was actually released in 2013 but it was such a limited released and was really only available in Finland this year. So I’m including it in my best of 2016. 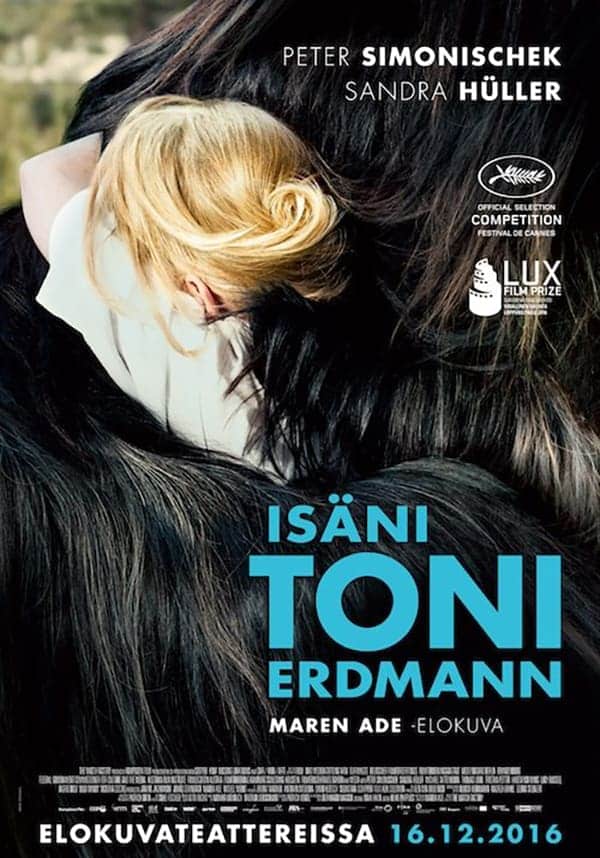 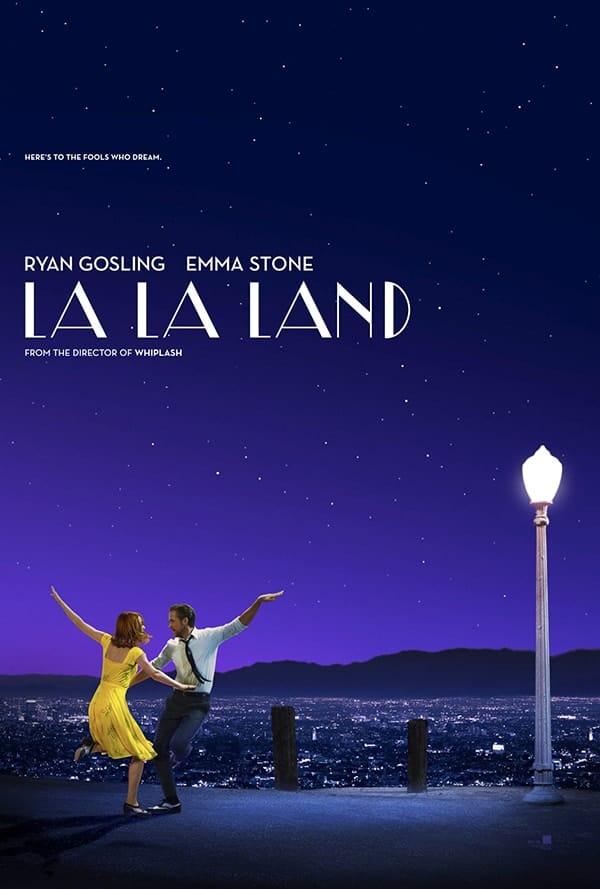 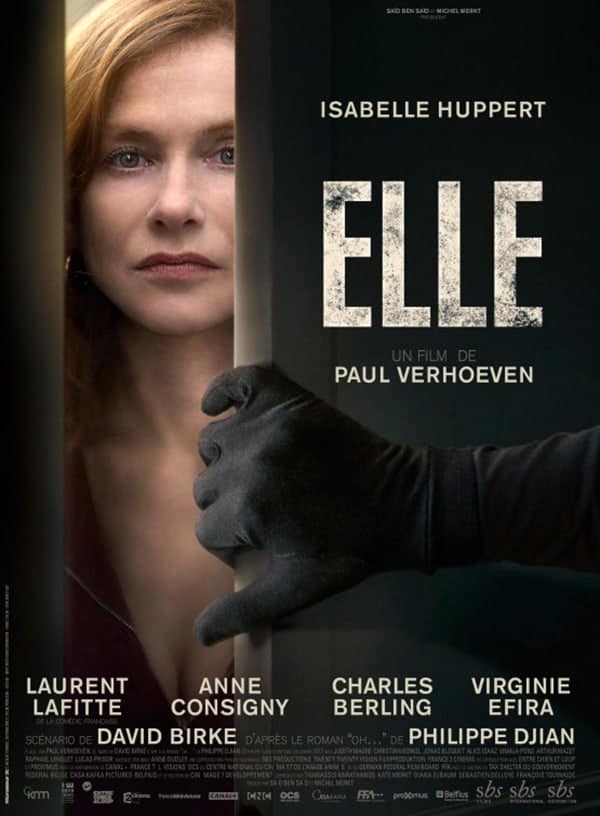 And to finish here’s a list of movies I really enjoyed that did not quite make it in to the top ten of 2016. Raving Iran (documentary), The Wolfpack (documentary), Arrival, The Big Short (2015), Joy, The Girl With All the Gifts, The Hateful Eight, The Lobster, Spotlight, Café Society, Hail, Caesar!