Starwall is a site-specific installation. A black wall is built in front of a window. Using the locations longitude, latitude and compass direction I determine what starry sky would be visible though that window at a certain time. The stars in the Starwall are lit by the sun from behind the wall during the day and in the evening by fluorescent lights that are placed behind the wall. The holes are drilled with 6 different sizes of drills to represent the stars brightness.

For the gallery space Espace Louis Vuitton in Tokyo, Japan I have chosen the exact middle of the exhibition as the alignment point which is 25th July 2012 at 16.00. This is when the real stars will align with the fake stars drilled on the wall. There are 273 stars and one galaxy (NOC 6034) on the Starwall. The brightest star on this wall is Arcturus which is also the third brightest individual star in the whole sky seen from planet earth.

The size of the holes in the Starwall correspond to the brightness of the stars. For example Arcturus is 0.15 magnitude so it was drilled with drill size 3.5mm. The brightest magnitudes between 0-1 have been drilled as a 3-3.5mm hole and dimmest stars of 5-6 magnitude will be drilled with 2mm drill size. There is also a grill 1 meter behind the window. This causes the stars on the Starwall to twinkle as you walk in the gallery space. 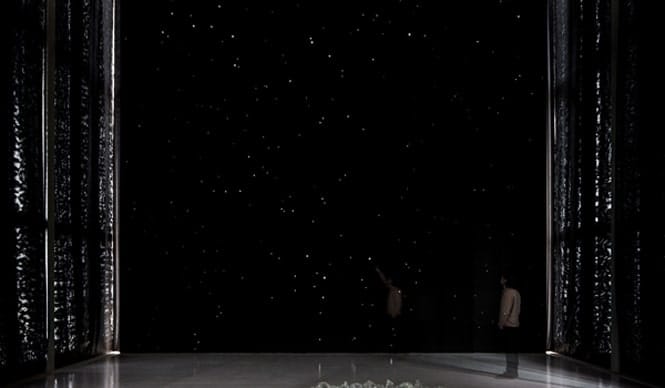 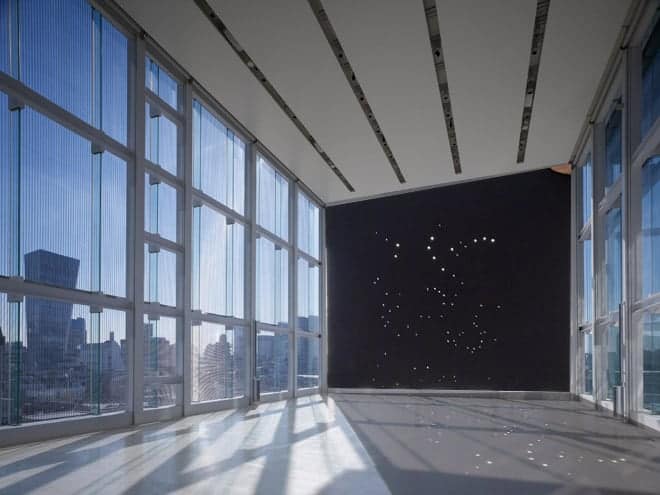 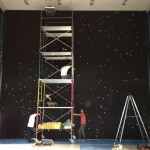 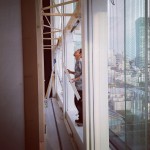 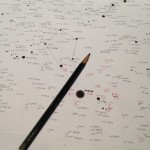 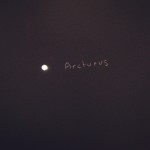 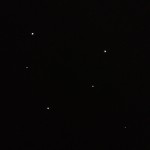 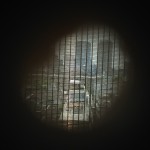 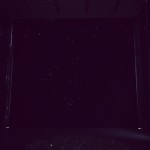