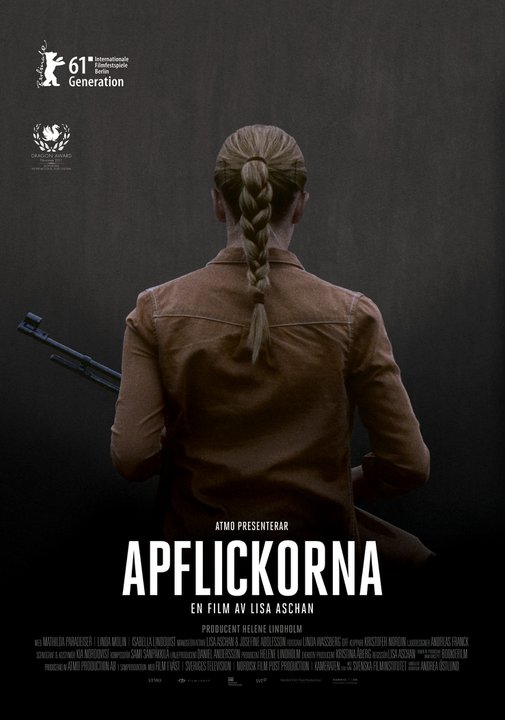 Apflickorna is Lisa Aschan’s debut feature film. She asked me already maybe two years ago if I was interested in making music for her film. I heard the concept and gladly accepted. I’m really happy to say that the film turned out quite amazing. There’s a few old tracks from my previous albums plus some new music, it’s specifically made for the film and the scenes so I doubt it’s something that will be released on it’s own.

Most of the music I made on my usual instruments, my trusted Casio SK-5, electric guitar and a plethora of my trusted effects. I also bought a Arturia Analogue factory midi keyboard and have been downloading free soundfonts online as well. I’m not a big fan of the midi world and it’s a really new to me but I gotta say that when used sparsly and with a thought you can really get some amazing sounds. Hardest part is to go through all that trash it comes with and find the good stuff. Much easier with the Casios four useful sounds! (Vibraphone, chorus, organ and piano in case you were wondering.) I’ve been also using the SK-5 to sample the midi sounds to give them a bit more organic and lo-fi feel and this seems to work really well.

I’m sure there will be a trailer out soon so I will update this post as more info trickles out. I gotta say I’m super psyched to have my music in optical format! The film is shot on 35mm negative so the sound is printed right there alongside the image.

—Update! There was a great review in Variety Magazine and we won special mention at the Berlinale in the Generation 14plus serie. Awesome! 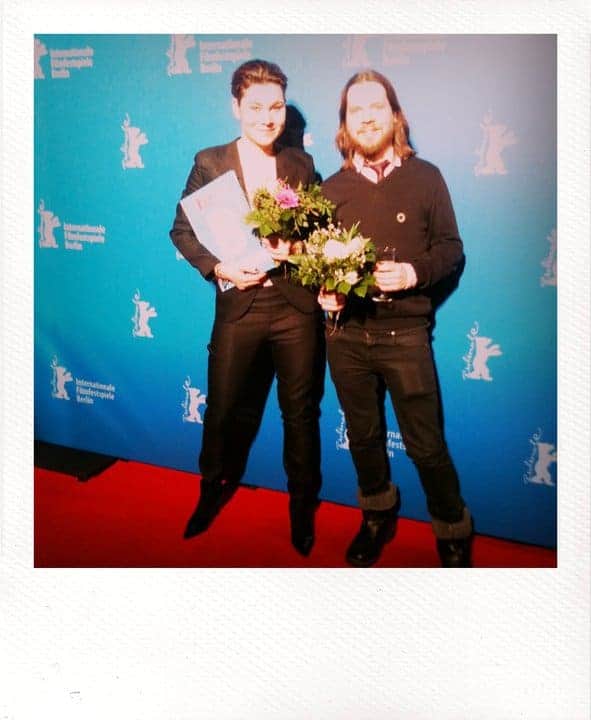 Here’s a short interview with Lisa in Swedish with a few snippets from the movie!

The 10th Annual Tribeca Film Festival , co-founded by Robert De Niro, Jane Rosenthal and Craig Hatkoff, and presented by founding sponsor American Express, announced the winners of its competition categories at a ceremony hosted at the W Union Square in New York City. The top awards went to She Monkeys, Bombay Beach, The Journals of Musan, and Like Water.