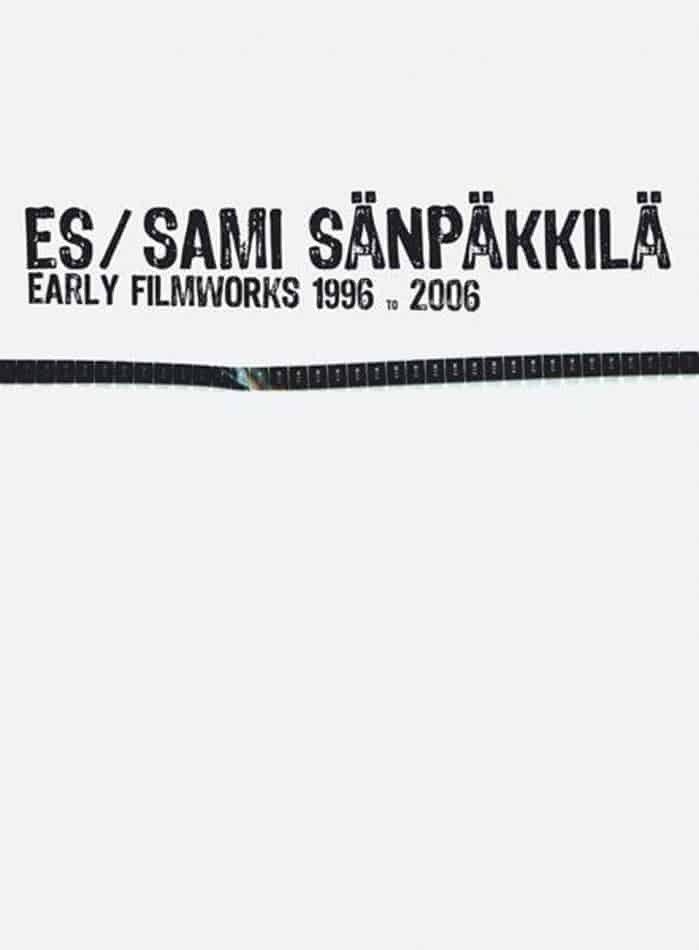 In her novel Sculptor’s Daughter, Tove Jansson reveals her father, sculptor Viktor Jansson’s definition of art: art is what we do not yet understand. It is easy to see how art which allows ample room for the spectator’s interpretation might also open up many opportunities for viewing things in novel ways.

The kind of art that adheres to Jansson’s definition is not often made, however. Even if contemporary art swears by the right of every interpretation to exist, anyone who has followed art for a longer period cannot help but encounter the same deep structure under the surface layers of art time and time again. This is due to the simple fact that all artists who approach their work with seriousness will, in a way, imbue their works with the beliefs most fundamental to them, and these beliefs are part of the cultural heritage shared by the community of artists at large.

When choosing the artist to be invited by the Paulo Foundation in 2006, I had to immerse myself in a wide variety of Finnish contemporary art. After having visited art school graduation exhibitions, private exhibitions and artists’ web sites, I was left with three artists who spoke to me in a special way. What they all had in common was that I could not explain what it was about their art that piqued my interest. Among these three, the one that most puzzled my imagination was a graduate of Tampere Polytechnic, Sami Sänpäkkilä.

As an artist, Sänpäkkilä is someone who transcends conventional boundaries: film, music and visual art each vie for his attention. In fact, these separate areas are integrated in his work to such an extent that he could with equal justification be considered a visual artist, a filmmaker or a musician.

His experimental short films are most notably characterised by a certain suspension. For instance, Sänpäkkilä portrays repetitive jumps, trudging through snow or waking up repeatedly. This suspension is also present in the soundtracks to his works. The resulting entity is hypnotic, trance-inducing.

It has been said that every trance is an attempt to solve a problem. This should be understood broadly: a “problem” could be anything, positive or negative, that calls for a decision or a solution. For the artist, it could be a problem or a challenge related to his work, and whilst dealing with it he falls into a state of waking dream. The spectators, however, do not have to concern themselves with the artist’s problems. Each of them has a trance of their own, a train of thought that produces the ideas, solutions or answers for which they are prepared and which are useful to them.

A trance does have an intrinsic value, though. It is a creative state in the twilight zone between sleep and a waking state. Trance can also be described as movement, like the jumps in 91: 11-12 or the running in Surrealistin kaksi vasenta kättä. This movement can lead to the recuperation, as well as the regeneration, of the mind and the sense.

While it may initially be less obvious, another prominent quality of Sänpäkkilä’s art is spirituality.

In his early short films, spirituality manifests itself in the form of universal beauty, for instance. These are pictures of a world in which a positive force is present. In the film 91: 11-12, spirituality is linked with Christianity in the form of psalm excerpts depicting a guardian angel. In Kubistisia kukkia liikkeessä it seems as though the old Finnish public service announcement logo has been engulfed by the baroque blaze of spirituality.

There is a recurring element to his films that proves interesting. The clothes seen in them are contemporary, for the most part, and rather modest at that, yet the ways in which they are worn also convey religious connotations: the hoods and scarves wrapped around the characters’ faces speak of a fervent search for the fundamental questions in life. The context – a barren desert landscape – only heightens the impression.

The more extensive work Aurinkokellari (2006) (not included on the DVD) features a prophetic sequence of events. In the film, an eccentric character in control of human life “removes” three people. The impression, akin to death, is frightening in its severity. And yet there is a warm belief in human beings to be found in this work, much like everywhere in Sänpäkkilä’s art – not to mention a dollop of unexpected humour. Even the aggressive Kubistisia vittu saatana is ultimately a therapeutic guidance directed at “the sad, the depressed, the sleepless” etc., ending in a short glimpse of a moment when worries will be swept away – worries of any kind.

*To view the PAL version please insert DVD into your player label side down. To view the NTSC side insert the DVD label up (the “normal” way).