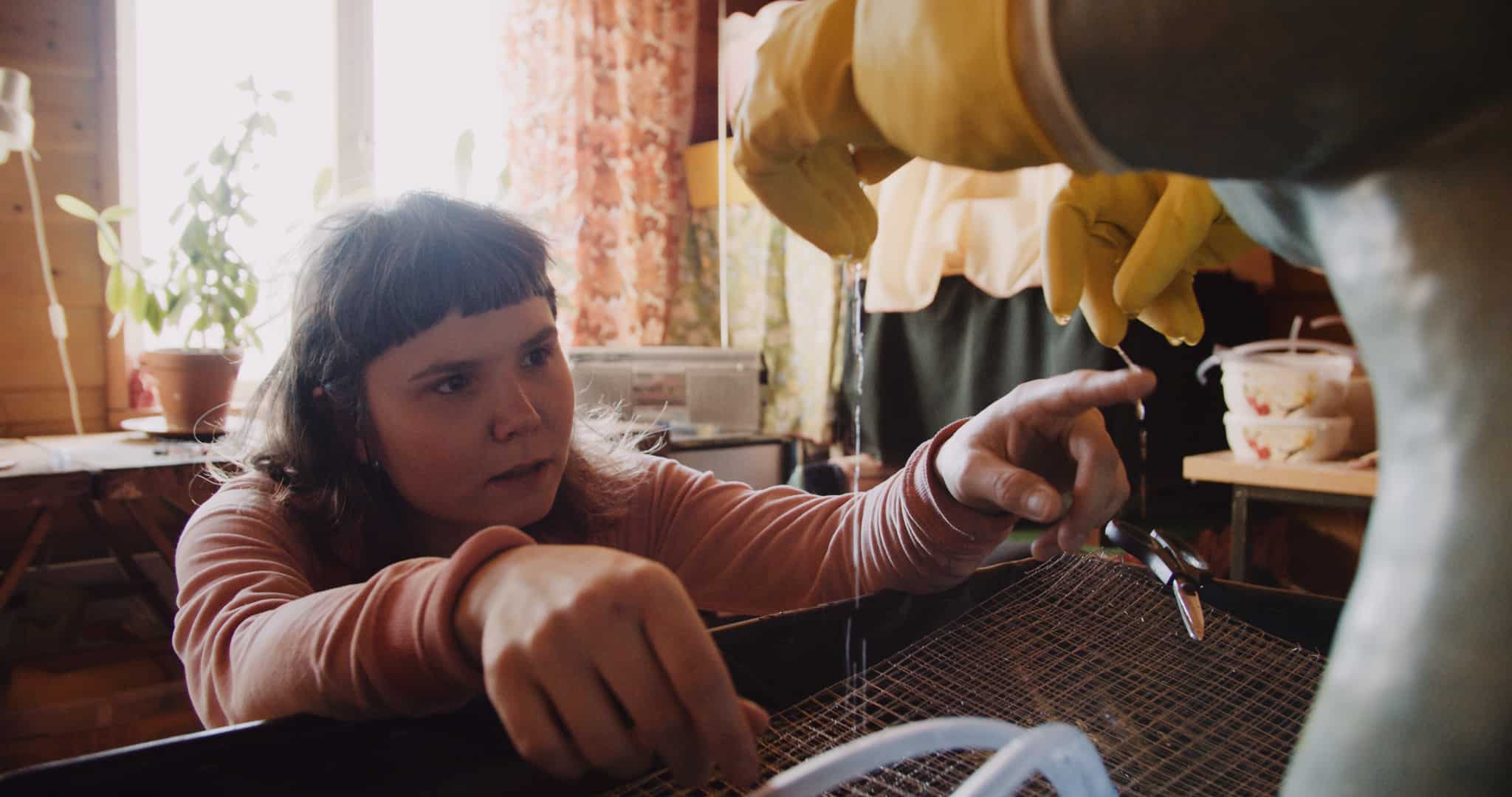 Ninni Luhtasaari is a primitive entertainer in music and visual arts. Luhtasaari is known from bands such as Ninni Forever Band, Maria ja Marsialaiset, Risto and Jari Raaste.

Pentti Järvelin is a skateboarder, a comic book artist, a Youtuber and a lot of other things. After living in Helsinki for 11 years he moved to Oulu. I visited him after he had lived there a few months to film him skating. 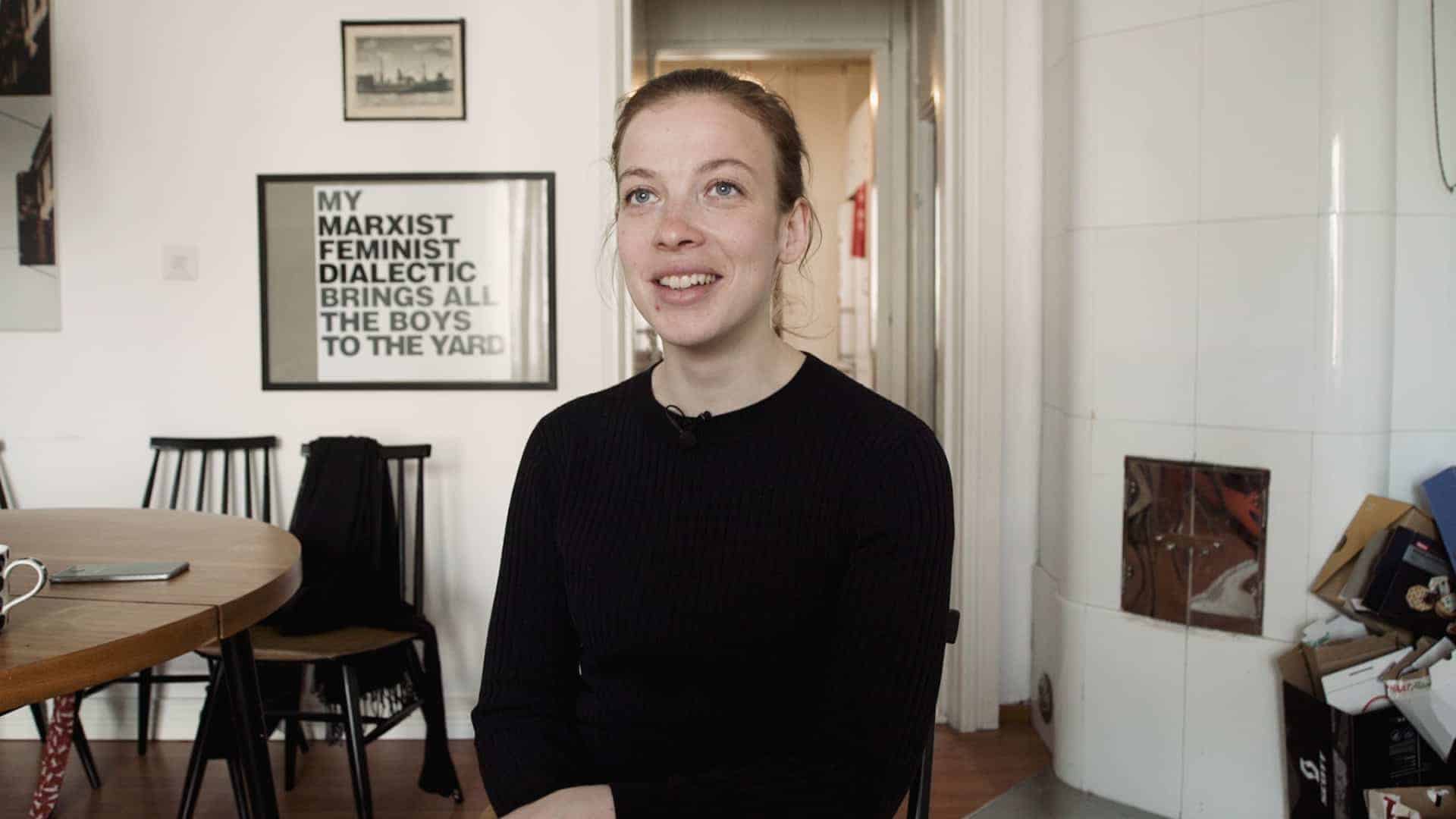 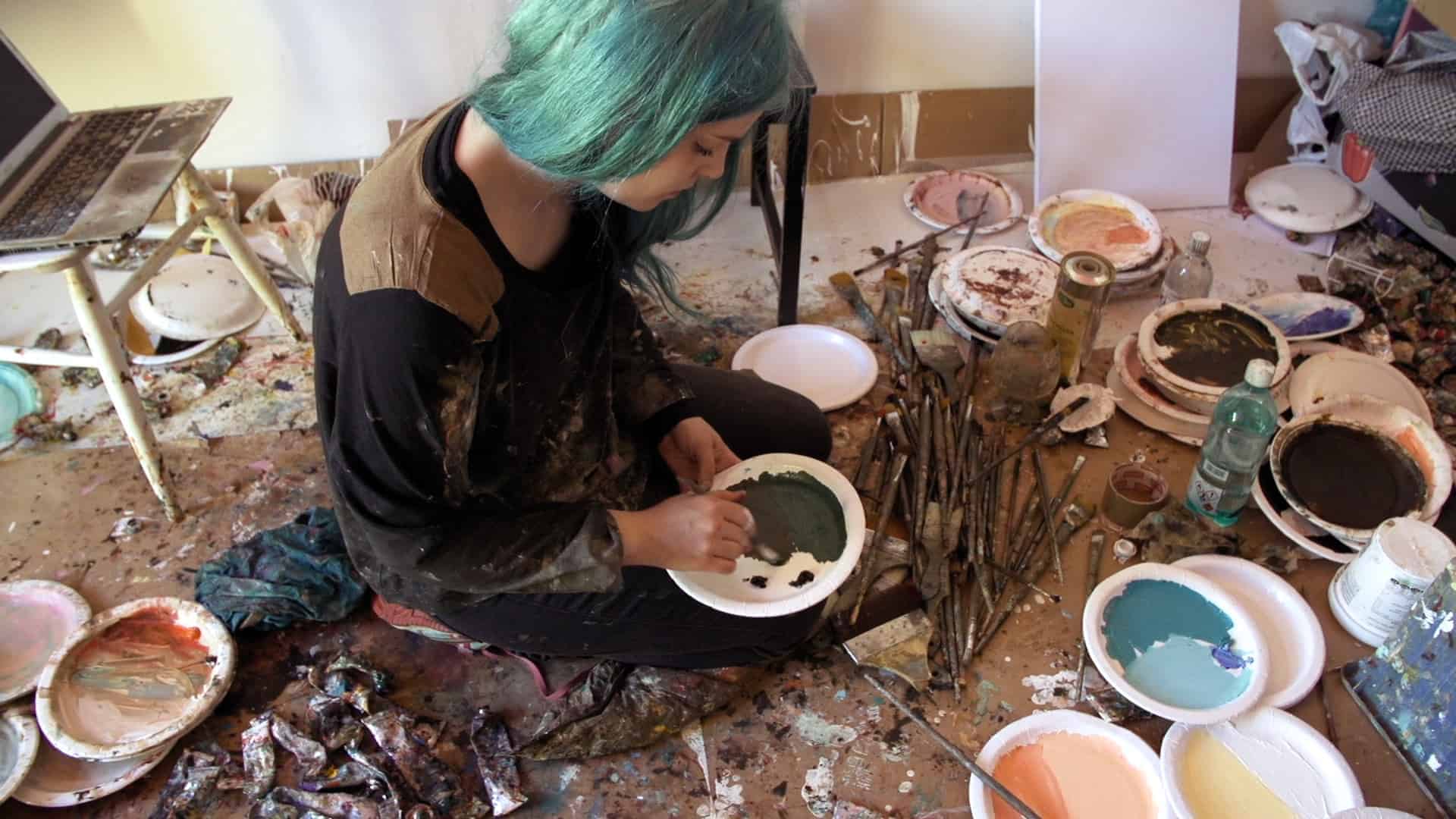 The eight episode in A Day in the Mouth series is about Emma Ainala who is my favourite Finnish painter at the moment. I travelled to Savonlinna to film her painting at her studio and also visited her family. 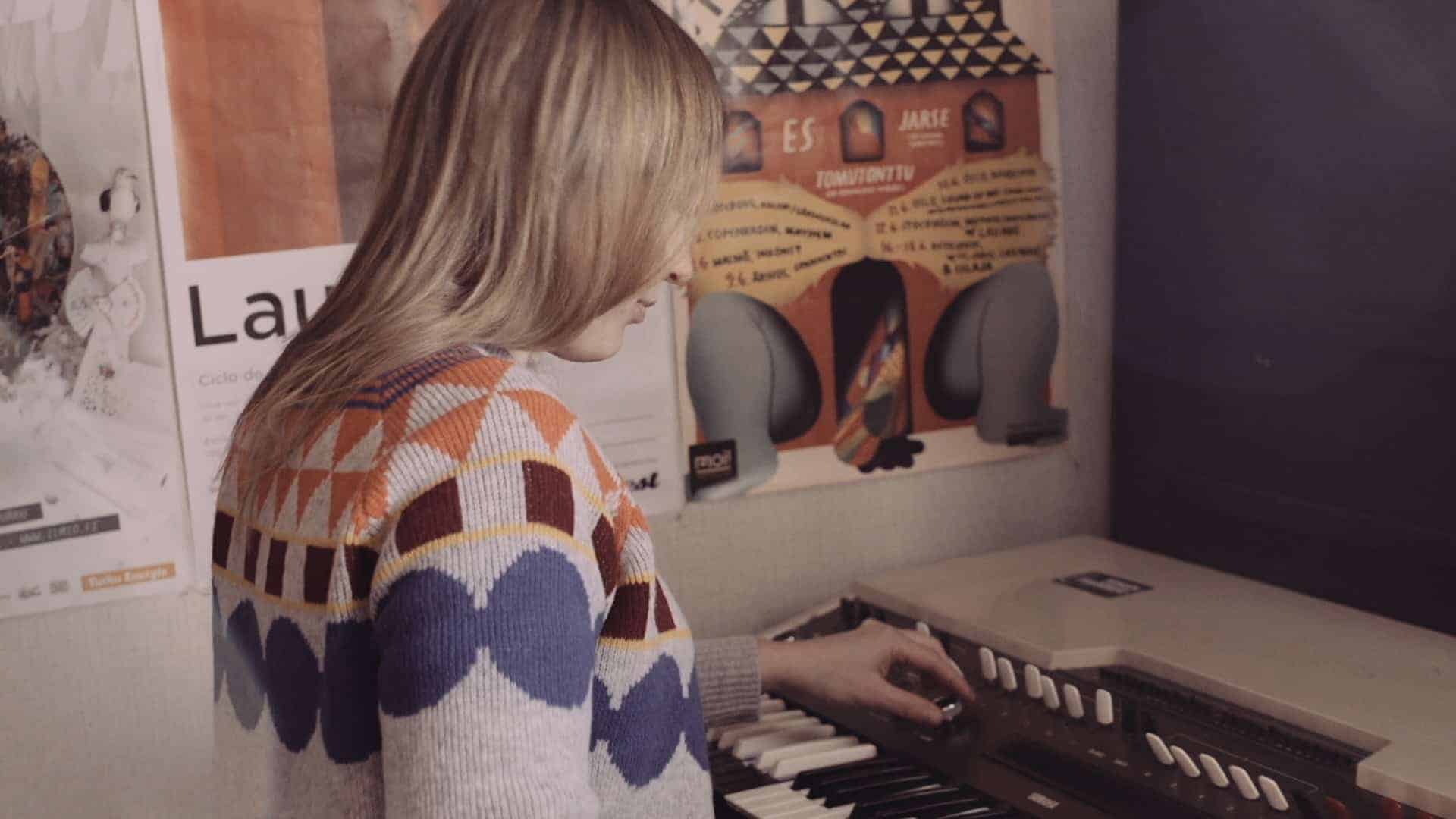 The seventh episode in my mini documentary series called A Day in the Mouth features Lau Nau, the musical alias of Laura Naukkarinen – a singer-songwriter, composer, producer. 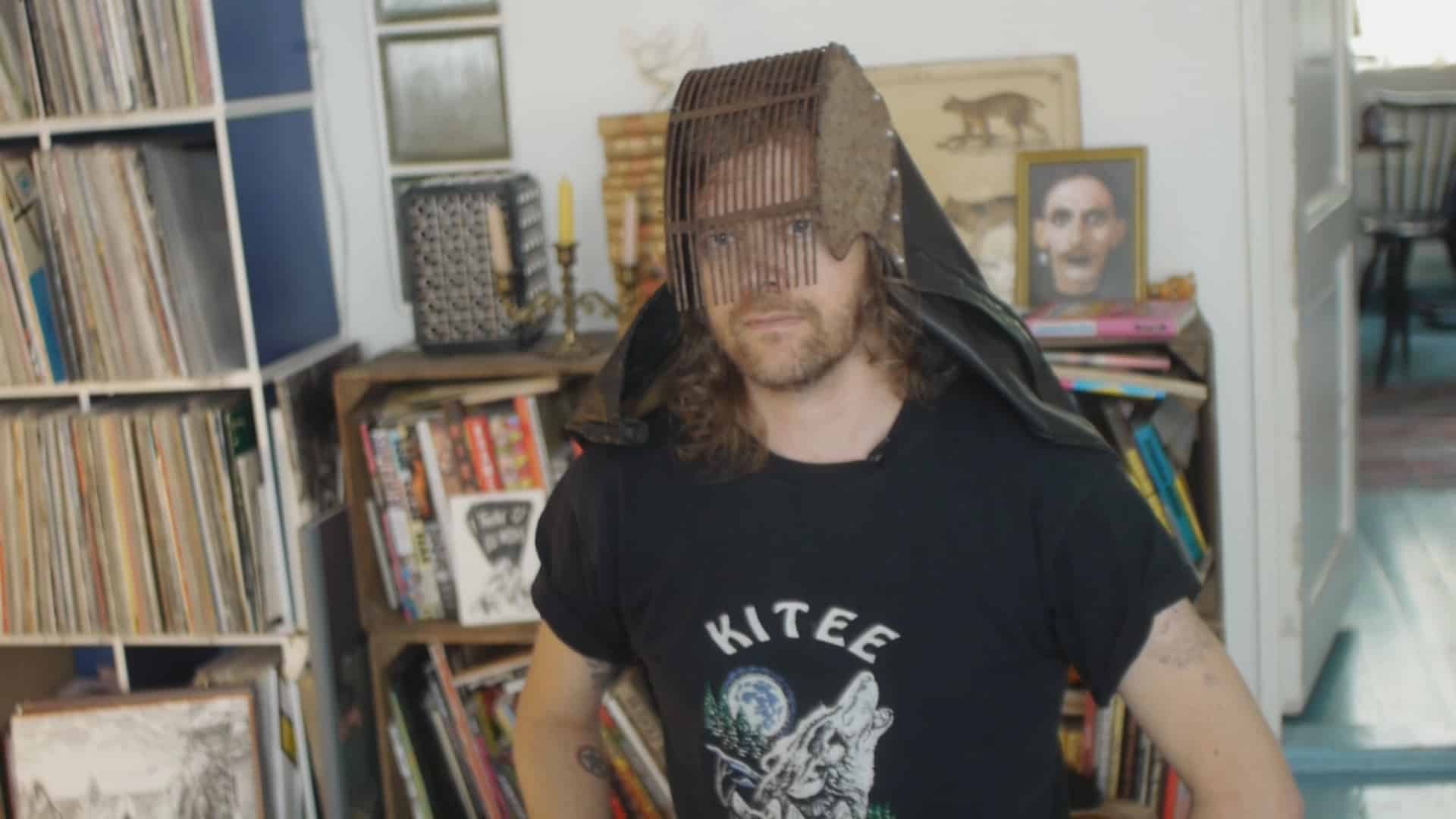 Ville Pirinen is a hard rocking visual arts freelancer and a musician living in Tampere, Finland. He plays in a multitude of bands including Black Audio, Seremonia, Steel Mammoth and draws and writes comics such as “Ornette Birks Makkonen” and “Yhesti yhes paikas”. 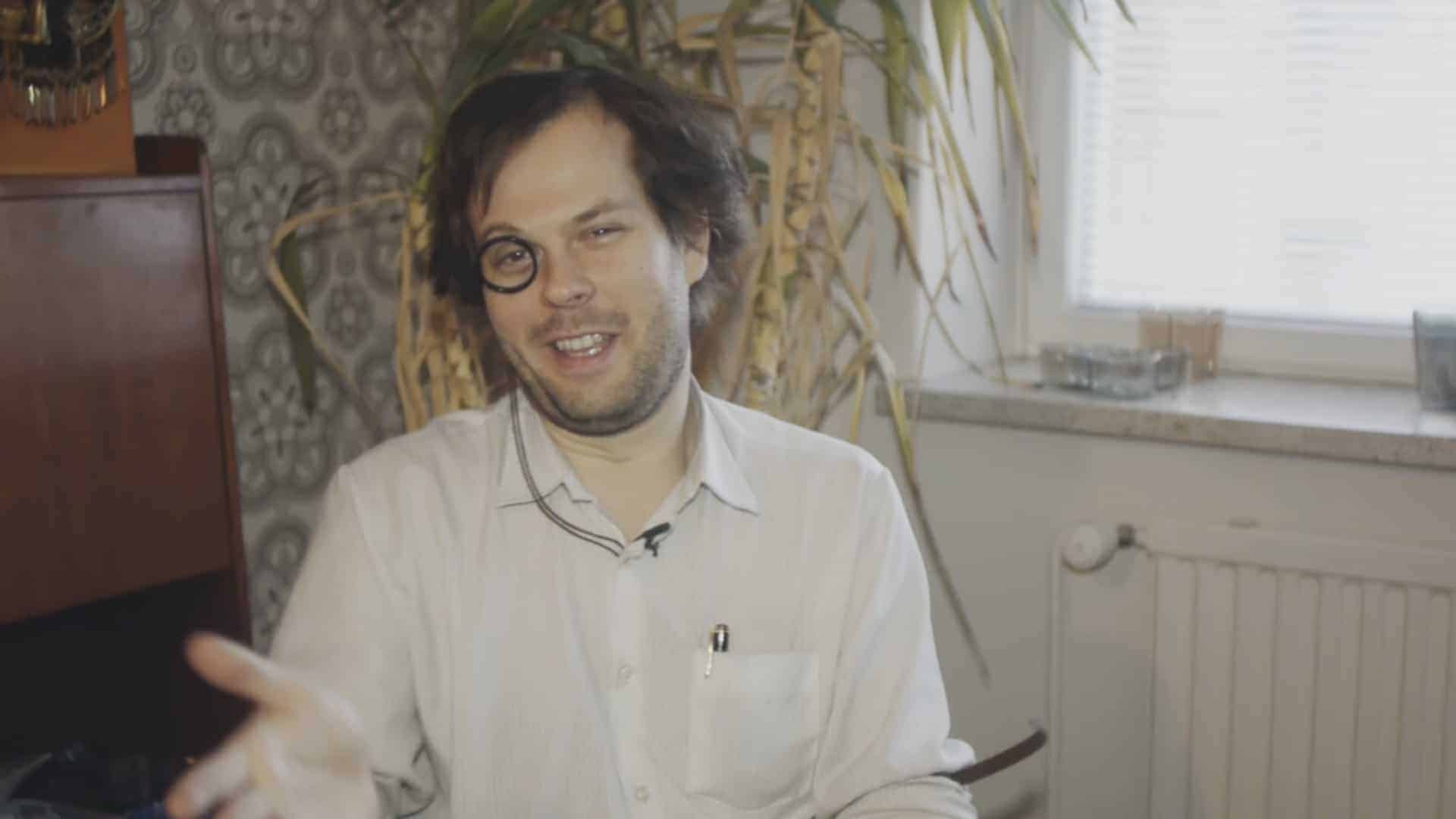 Goodiepal or Gæoudjiparl van den Dobbelsteen, whose real name is Parl Kristian Bjørn Vester, is a controversial Danish/Faroese musician/composer. The eccentric and self-made Goodiepal has influenced the course of modern music through radical excursions into computer technology and media art. 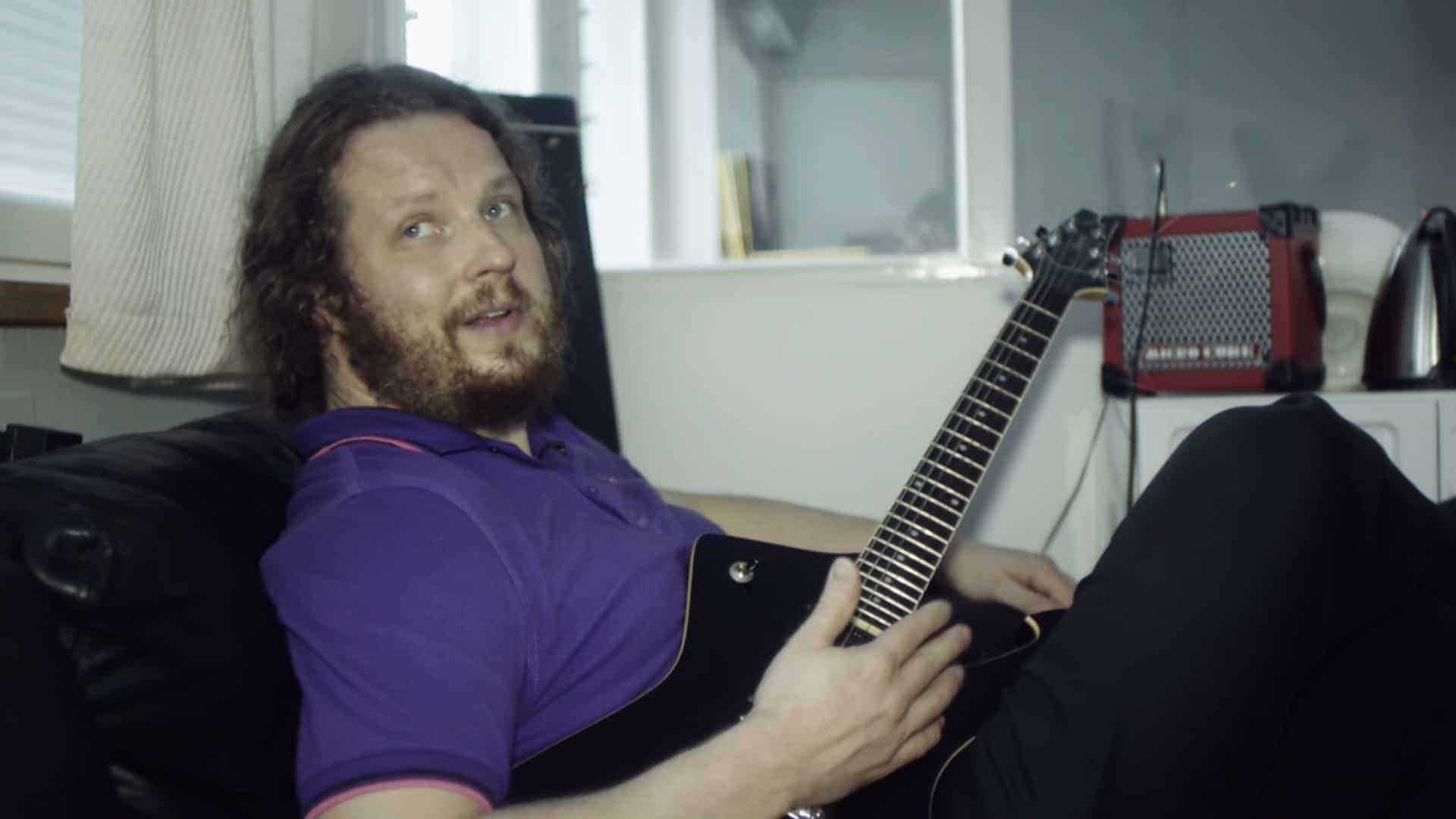 Jussi Lehtisalo is the founder of Circle and he runs the label Ektro Records. In addition he plays in groups such as Pharaoh Overlord, Ektroverde, Steel Mammoth and Rättö ja Lehtisalo just to name a few. 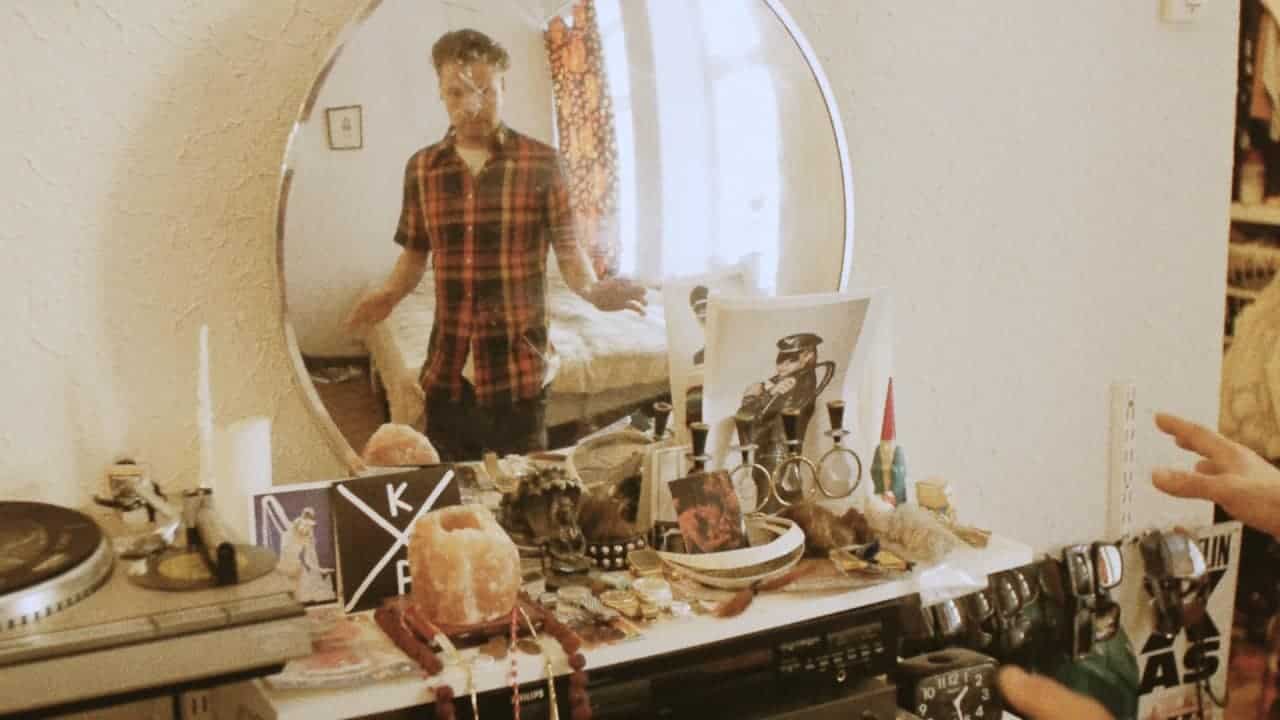 Timo Kaukolampi is a musician and a producer living in Helsinki, Finland. His former bands include punk and garage oriented bands such as Amen, Dundelion and Larry and the Lefthanded. Now he is active with more electronic outfits Op:l Bastards and K-X-P. 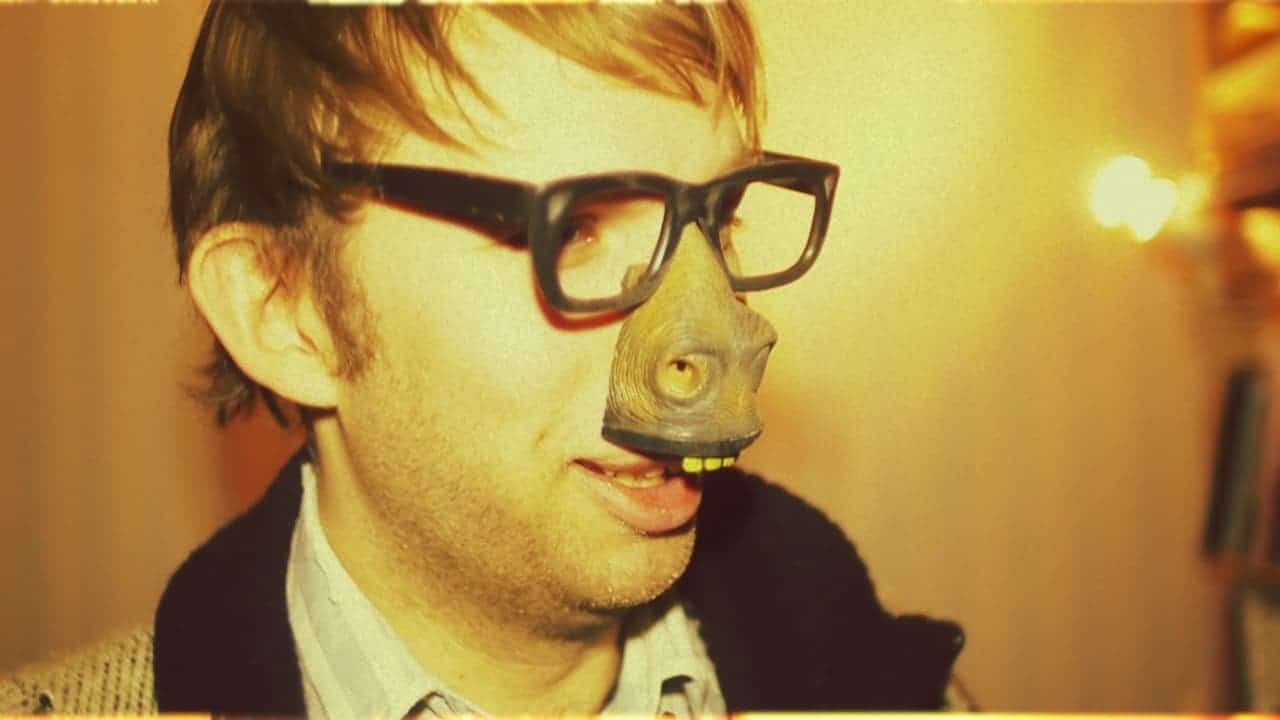 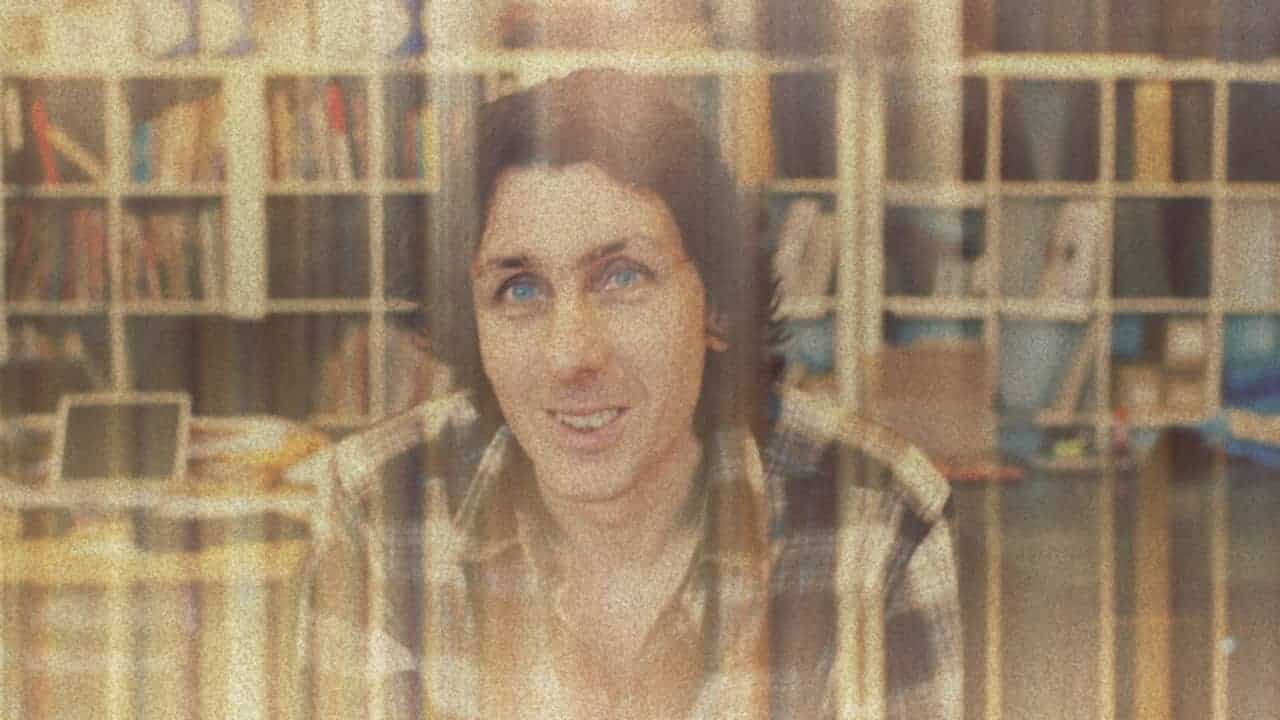